Just in case you missed any of the Mini-Meet in the past, you have come to the right place. In this section, you can see all the previous Mini-Meets that ISN has held.

For members of ISN, recordings of Mini-Meet will be available in My ISN.

Click here to get redirected to the Mini-Meet main page.

September Mini-Meet: Cellular and Molecular Plasticity in the Nervous System 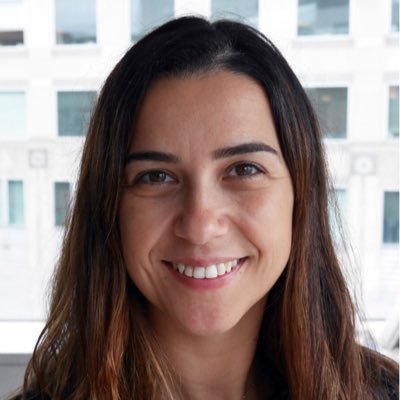 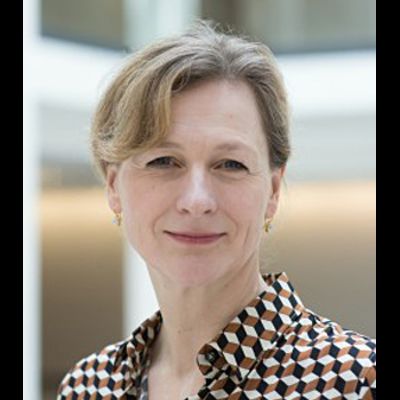 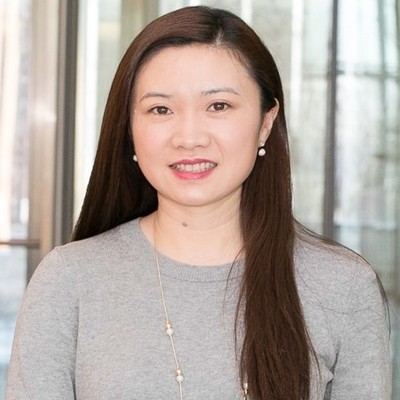 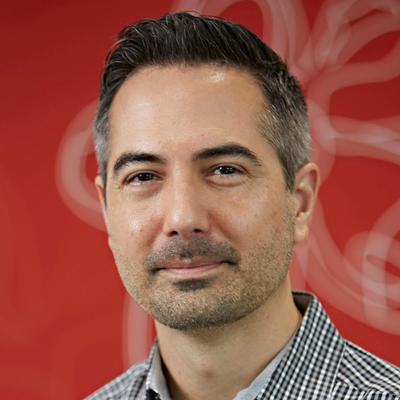 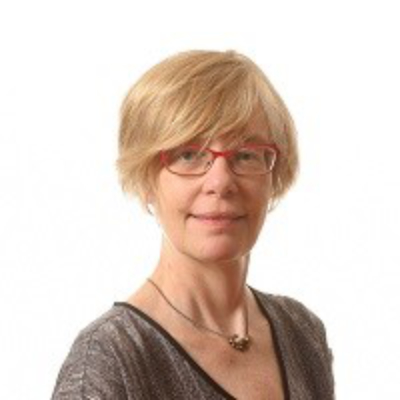 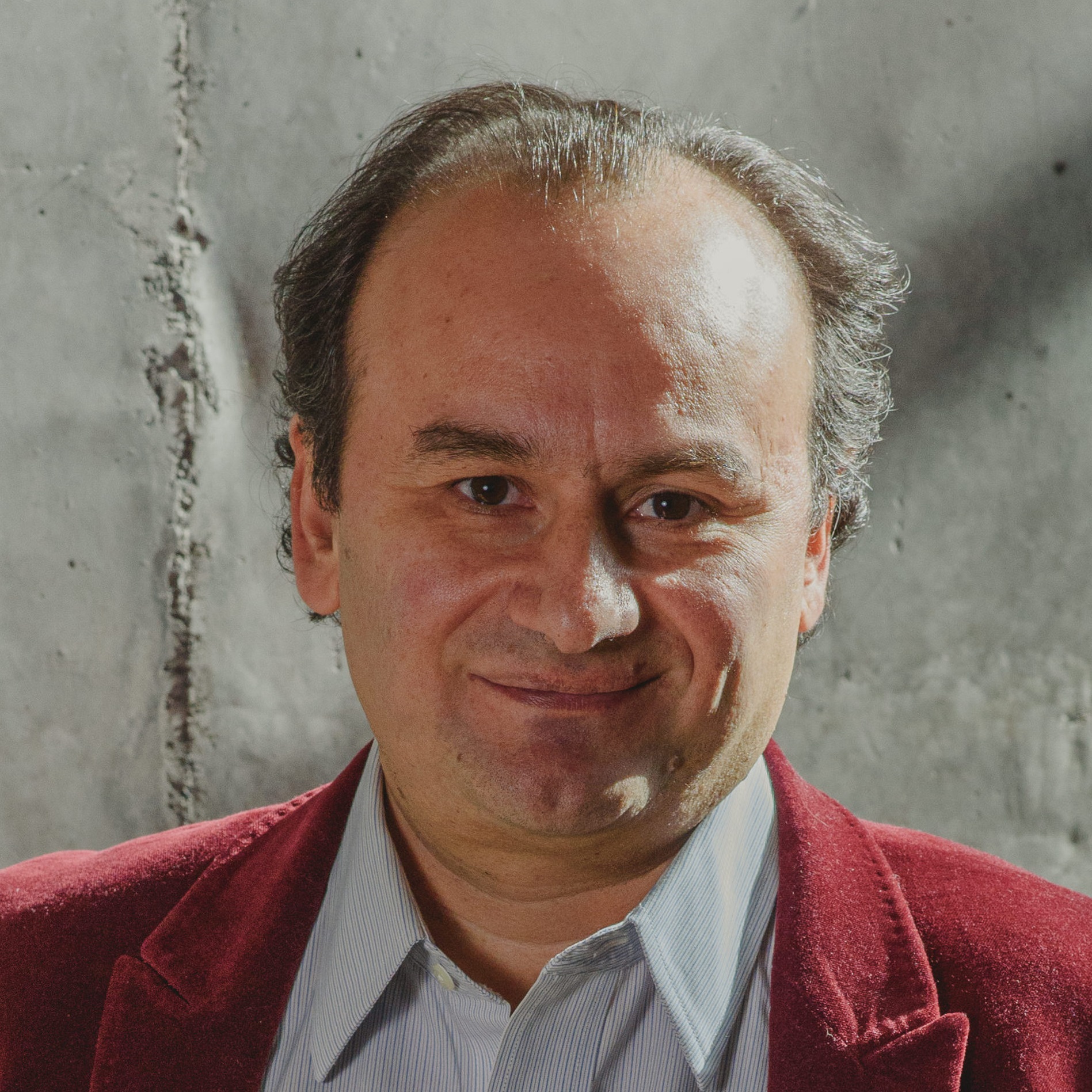 This mini-symposium addressed cellular and molecular aspects that underly the exuberant plasticity that the nervous system displays both in a physiological context, but also under pathological conditions such as those seen after trauma, during aging and upon the development of neuropsychiatric disorders. The session included talks highlighting the contribution of the main brain cellular types such as neurons, astrocytes and oligodendrocites to the plasticity as well as the maladaptive behavior that the nervous system shows after neurodegenerative stimuli and will discuss some of the recently described mechanisms supporting its participation into such complex system behavior. The session also emphasized conserved and differential molecular mechanisms associated to a number of harmful stressors such as virus infection, neurodegenerative diseases and social stress. 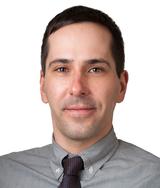 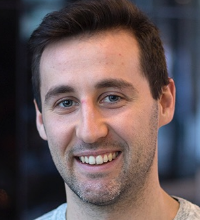 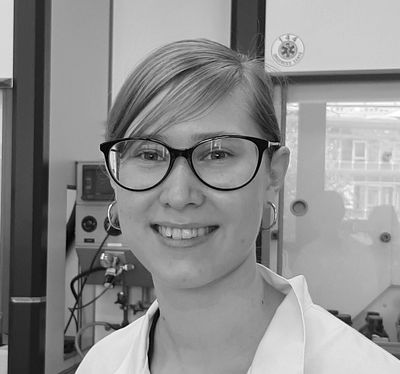 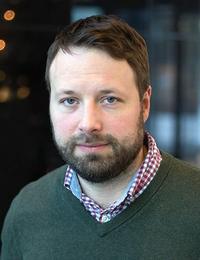 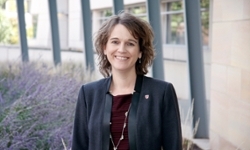