This Lectureship Scheme seeks to promote neurochemistry (defined broadly as molecular and cellular neurobiology) in those countries where the science is developing from a low base. This scheme recognises the synergy between the International Society for Neurochemistry (ISN) through its journal, the Journal of Neurochemistry (JNC), and its publisher Wiley, and the broad goal of the advancement of the science of neurochemistry throughout the world for the public benefit.

Its intent is to support a Plenary Lecture at the annual meetings of societies of neurochemistry, neuroscience or neurobiology in such countries by an eminent, international neuroscientist on a topic related to molecular and cellular neurobiology.

Funding will be provided on an 80:20 basis, with 80% of funds transferred to the society prior to the lecture and the remaining 20% provided on the receipt of a report (150 words approximately) plus photograph.

WHO IS ELIGIBLE TO APPLY?

Eligible Applicants are a Society or Conference seeking to host a Speaker; NO individuals.

The person applying in the name of a Society or Conference has to have an official function in the Society (President, Secretary, Treasurer) or Conference (Chair of the Program or Organization Committee).

Applications should be sent to ISN Secretariat: secretariat@neurochemistry.org

Once three Lectureship Awards have been granted, the application process will close for the year. Due to the high quality of applications we receive, we advise you to apply earlier in the year (April 30) for a greater chance of your application being considered.

The 11th Conference of Neuroscience Society of Nigeria – Pictures 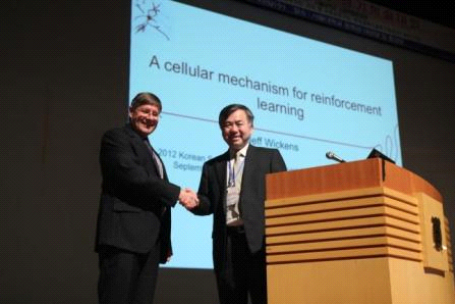 Event:  30th Annual Meeting of the Indian Academy of Neuroscience 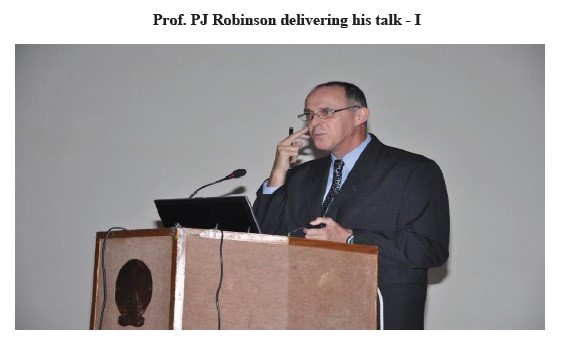 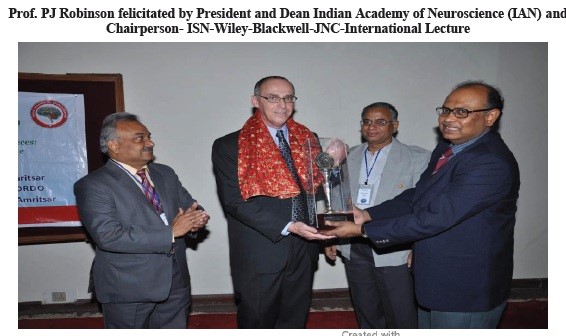